PROMOTE SERVER
1460 Position in the rating

Voting for the server

Come play with your friends and roleplay with others!

Custom names and pre-made names you can choose! Our server has different gem colors available for selection. When you pick your gem color, your weapon, your gem (which appears when you poof), and your fusions with other gems will be based on it.

You also have the option to join a Diamond court! White, Yellow, Blue, or Pink! You can also be Neutral. Or you can rebel against the Diamonds and become a Crystal Gem.

Our map is a Steven Universe Custom Minecraft Map with beautiful sights built by our own Five Facet Fun Reborn staff. Visit Homeworld with the Diamonds, or go to explore Beach City with Steven. We've got tons of builds to look around, and for roleplaying.

Want to represent your court or group? Go to the Server Mall on Homeworld to buy Homeworld technology such as screens, wands, limb enhancers, and even court uniforms. That’s also where you can buy rejuvenators, and destabilizers.

Need to get some cool stuff and money? Compete in events and complete quests to earn money to spend on the server. You can also sell your unwanted stuff like blocks and other materials.

We have gem fusion as well! Fusion is automatically colored based on the gems you fuse with. It also gives you more strength and endurance to fight your enemies. But don’t tell the Diamonds!

Roleplaying on the server isn’t just limited to one Era. You can roleplay in all three Eras, even after Change Your Mind and the Movie! If you want to play with Bixbite, you can! Or you can protect Nanafua with one of the Rubies, it’s your choice!

Want to live with other gems? You can live in a colony built by the Five Facet Fun Reborn Staff and Diamonds themselves along with cities and colonies built by other players! You can also build your own city or colony!

The server also has a custom made plugin that adds a bunch of great features to the server and a wedding plugin too. You can also get rings for your wedding if you want to.

We also have a lovely optifine resource pack to turn your Steven Universe dreams into a reality on the server.

Join our Discord server as well so you can stay updated on the Minecraft server!

If you need any help, just go to the staff-help channel. 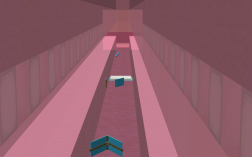 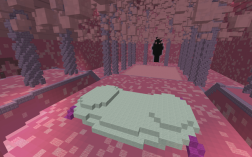 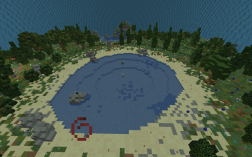 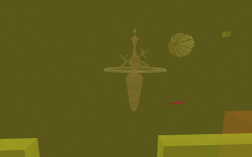 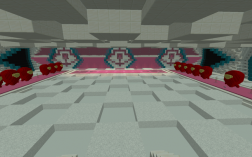 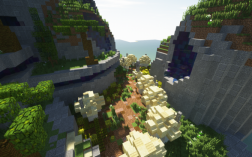 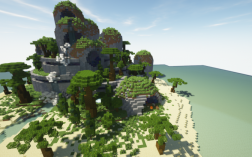 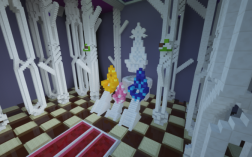 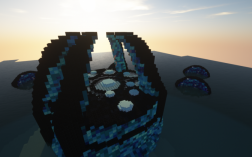 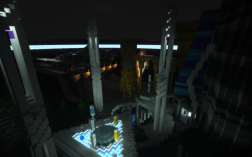 What affected the server position? updated 32 minutes ago

If you do not like something on the server or its description is not true, you can use our complaint form. Specify the details of what happened and we'll figure it out.

In this section, only server Five Facet Fun is discussed with all its pluses and minuses. Advertising, swearing and insults are forbidden.